On Sunday, August 5, Bryan and I will have been married for 12 years.  And I’ve been pretty contemplative about this particular anniversary.  Perhaps it’s because this one falls on the same year as our 40th birthdays, which means that we’ve spent an entire decade of our lives married to each other. In a decade plus, you go through much as an individual, but when you’ve chosen to live your life in tandem with someone else, and then add a few little people to the mix, the moments become much richer, much more meaningful and weighty.

I look back at photos of us at our wedding and can see how we’ve changed.  Bryan’s dark golden hair is now speckled salt and pepper.  He has deeper smile lines around his eyes and greater responsibilities at work, greater impact at home.  I too have finer lines around my eyes, my hips are a little wider thanks to three little children whose voices I now hear in the hallway, and I drive a minivan.  (I used to drive a red-hot BMW 325i.)  I see those two idealistic twenty-somethings walking up the aisle after saying “I do,” and I know that they had no idea what they were getting into.  Sure, they believed God put them together–they’d prayed urgently about it, gone through pre-marital counseling, spoken to more mature married couples, but they didn’t have any idea what marriage would demand of them, how it would transform them, or the learning opportunities it would provide.

Marriage is so hard.  Many people say being a parent/mother is the hardest relationship/job of all, but I disagree.  I think the husband/wife relationship, the work of marriage, is by far more difficult.  Children are born of your own flesh–they naturally receive your love.  Unless you are a sociopath, your love for them comes without choice, without reservation or limit, and there is a fresh store of it every morning regardless of what your children said or did to you the night before.  And let’s not forget: they are CHILDREN, which means that they act impulsively, and you excuse their behavior as childishness.

But your spouse is yours by choice.  Your spouse is a fully-grown adult who has a fully-matured brain and is able to weigh pros and cons, wisdom versus foolishness when making decisions.  Your spouse has the option of acting in their best interest and neglecting your desires, or acting in your best interest and neglecting their own desires.  In Christian circles you’re often called “one flesh” but it’s not often that you’re of “one mind.”  You can say things, do things to each other that require a fresh choice to unconditionally love each day.  So marriage, you quickly learn, is a teaching work of compromise, of sacrifice and surrender. 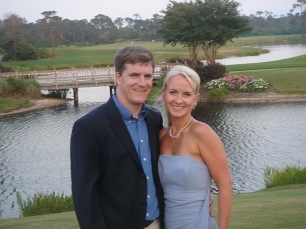 I knew that Bryan and I were highly compatible when we got married.  I was aware how well we complimented one another.  I had no idea how very much alike we actually are: competitive, highly sensitive, moody, introspective, playful, analytical, social, performance-driven, easily bored.  We are two very passionate, very emotional people.  Our fights are frequent and often combustible–we say things we don’t mean, I get discouraged and look for a way out, Bryan feels sad that I would ever consider running from him.

But then I look back at all that we’ve been through.  Death of a mother, three miscarriages, job loss, multiple moves, financial uncertainty, personal sin–and I realize that each day with Bryan has been marked by choice, by hope, and by a commitment to something greater than ourselves.  I think of John 15:13 that says:

“There is no greater love than this: to lay down one’s life for one’s friends.”

And I know that this is what Bryan and I have been doing for each other for the last decade plus: figuratively laying down our lives for each other each time we’ve asked for forgiveness, each time we’ve surrendered a foolish desire for a wiser choice, each time we’ve comforted one another during moments of grief.  If the gracious God of the universe would offer His Son’s perfect life without hesitation for a sinner like me, I can certainly learn to lay down my pride and extend grace to my husband who is choosing to love me every day.

Every day is a choice because we made a commitment to God and to each other.  Every day has hope because of what God has brought us through, and because of the blessings He has promised.  And every day I am called to renew my mind, because although there has been a lot of work, there has also been much joy. 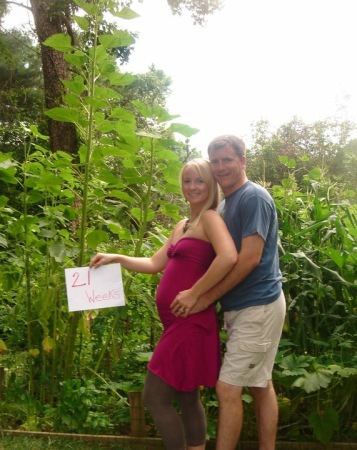 I have seen so much of the world with Bryan by my side.  I’ve seen the pride in his blue eyes when we first met our newborn children.  I have jumped up and down with him at concerts.  We’ve shared bottles of wine and deep conversation late into the night.  We’ve played in the ocean like little kids.  We’ve dared each other to do stupid things that later made us laugh until we cried.  We’ve dined on fancy nine-course meals and greasy chicken wings.  We’ve snow-skiied, water-skiied, and jet-skiied together.  We’ve started a business together.  We’ve served in ministry. We’ve made a life–one that has weathered too much to give up, one that has so much promise despite the unknowns.

And I call it Good. 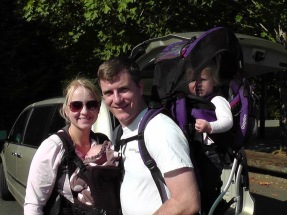 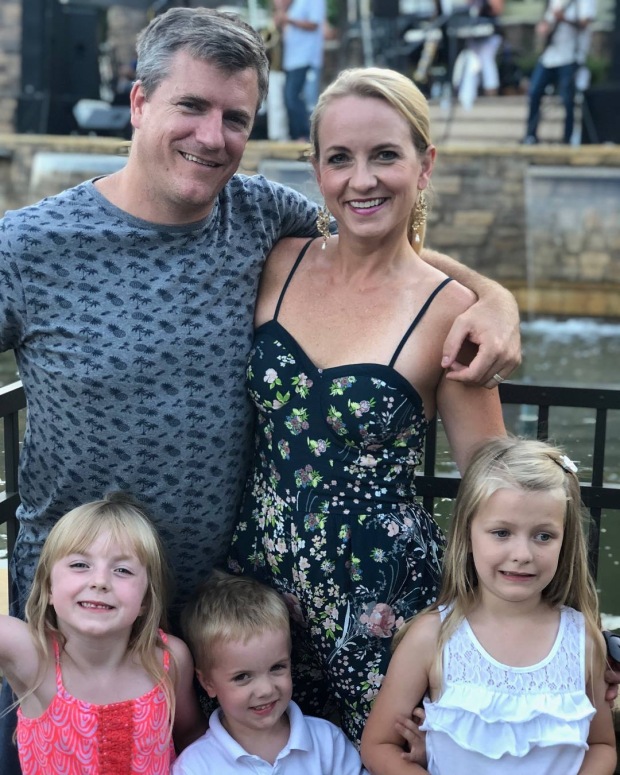