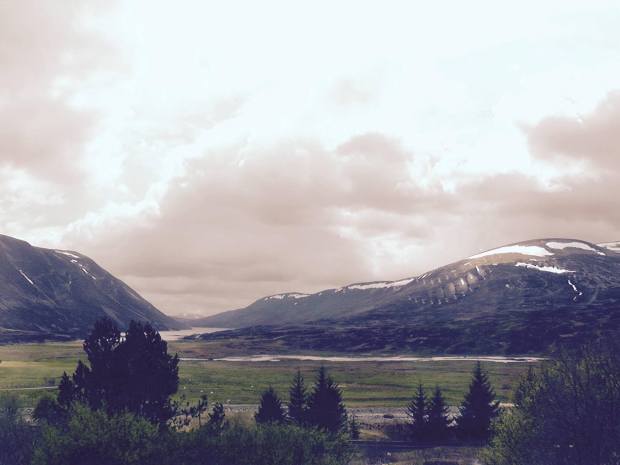 The Highlands of Scotland

No this blog post is not about Montana–sorry if the title misled you.  It’s simply about perspective.  I think it’s easier and easier to lose our perspective these days, and most of that is due to the wonderfully tantalizing, convenient and dangerous world of technology.  We have an abundance of information and entertainment literally at our fingertips, but somehow more people today are bored and depressed than ever before.  I don’t think that we were meant to have this endless stream of information spoon-fed to us so easily.  (And when I say “we” I’m primarily referring to first world, Western culture.)  I don’t think that we were were meant to have a digital window that feeds us experiences in a limited-dimensional setting. 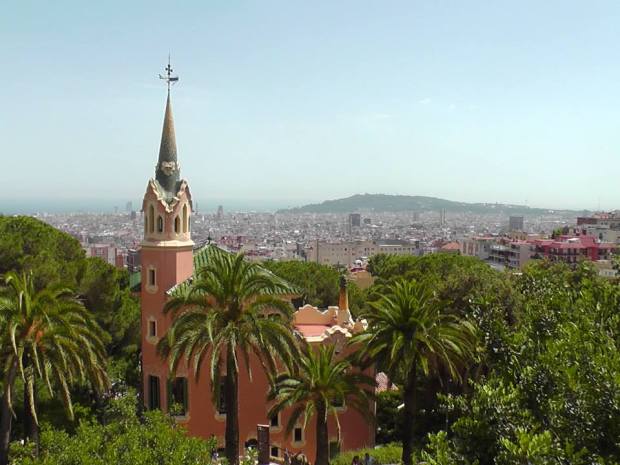 Recently I was feeling stressed and irritable after a day of just doing my mom-thing around the house: washing and folding laundry, cooking meals, washing dishes, running errands.  During my brief moments of “relaxation” I almost instinctively reached for my phone, but I found that those moments were not really relaxing at all and I was actually pretty annoyed with my kids when they climbed into my lap to see what I was doing.  Then, after dinner while washing dishes I looked outside at my backyard and had an irresistible urge to go out there and lay on our hammock, which is strung between two very tall pine trees that we’ve named after two of our children. 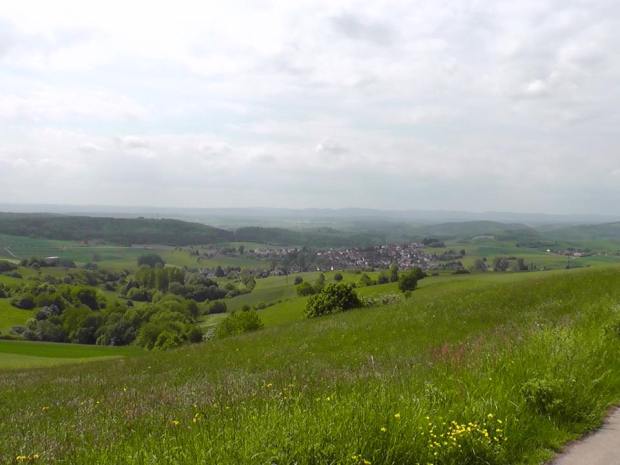 Not my hammock–fields in Germany near my parents’ village.

So I gave in and did it, and the result was so profound to me that I’m writing about it now.  To lay there and look up at the blue sky just made me happy–happy to be a mom, happy to be living in North Carolina, happy to be ALIVE…even happy to be disturbed moments later when my kids discovered me and climbed into the hammock with me, without flipping me over thankfully.  And again last night, I felt that same sense of happiness and awe when I went outside and gazed at this incredible harvest moon that looked closer and brighter than I have seen it in a long time.  It seemed to be positioned directly in front of my house, but then I realized that the very same moon was just as big and bright and close for millions of other people, and all I could think was WOW. 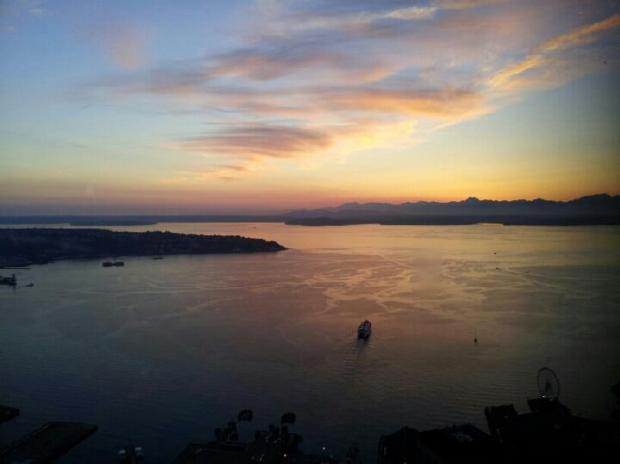 Sometimes it’s worth coming out of your house, crossing off some things in your schedule, putting your Kindle or phone down on road-trips or in a plane to look out, or up, or down to see something awe-inspiring.  Whether it’s a mountain, a vast expanse of sky, a canyon, miles and miles of twinkling city lights, a patchwork of fields–we need those “WOW” moments that make us feel small to give us fresh perspective, especially if we come from a small, flat town.  Being stuck in your house, or office, or small town for too long can make you and your problems seem too large, too important and too difficult.  This contributes to depression and dissatisfaction that sometimes results in poor decisions and quick-fixes.  In contrast, sitting still under a big sky helps you see the BIG picture, calms and realigns your mind so that you can begin so see what and who really matters.

I was going to try to write a clever ending, but I don’t want you to keep reading.  Wherever you are, stop and look out the window or go outside for a little while.  Try to notice something new.  You may feel something new as well. 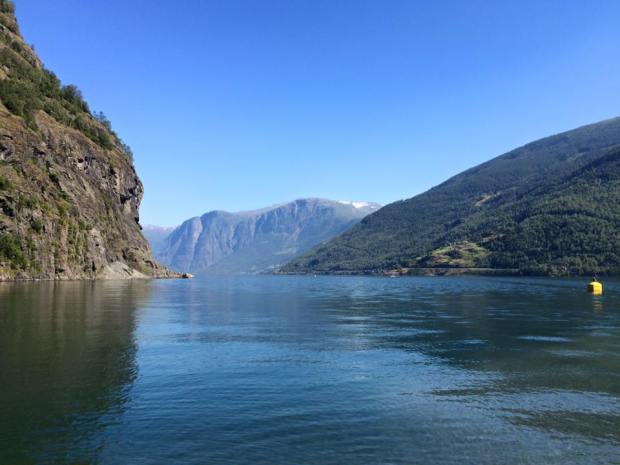